Am I an angry fellow? I think not. With the weight of making small talk with people I don’t know, or care to learn about, I get a little feisty. I spend a lot of hours a week doing this. It’s a part of my life I am rectifying mind you. I’m not about to unleash and start beating people about the head, but internally the scenario does play out.

It is remedied by hitting the road. Once the car is packed I exhale, feel a little lighter. I turn over the ignition and head north. I’ve got 3000kms of well chosen back roads and destinations in a capable beast. It is always a lonesome feeling kissing the wife goodbye, but she isn’t fond of spending the days at skateparks and then sleeping by the river. I sure am. Solitude is good for the conciousness anyhow.

I booted through to Jugiong, to camp by the Murrumbidgee. 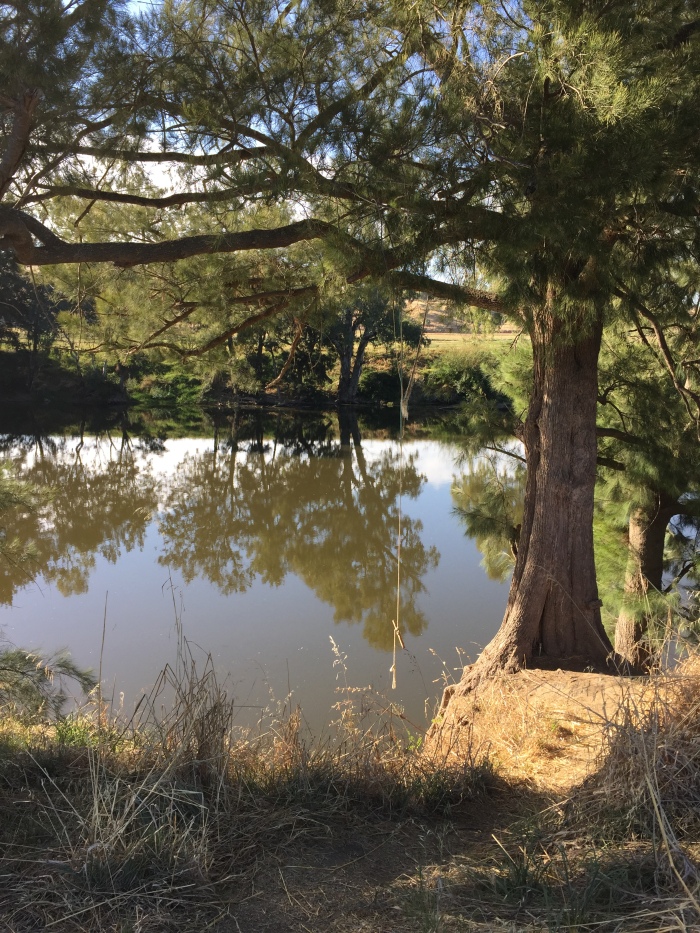 I met Col, and he showed my his travelling companion. He has owned this vehicle for 35 years. It was no show car, but i couldn’t see a ding or imperfection. 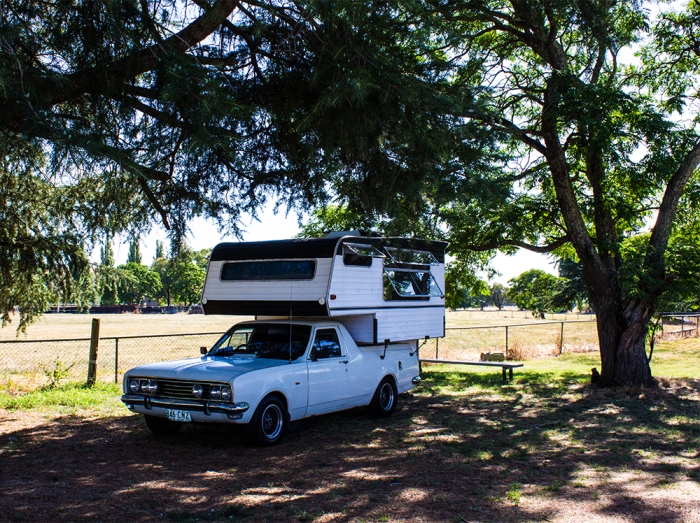 I drifted off to sleep due to a mixture of Hank Williams and good shiraz. Swags are the way to travel. You can still see the stars before you drift off. 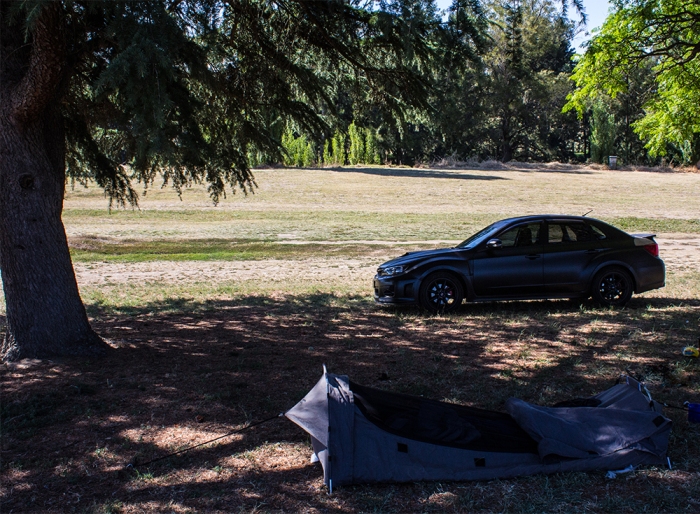 I headed towards Wollongong via the Macquarie Pass

I caught up with one of my oldest and best mates Tim. We first rode skateboards together in an abandoned metal halfpipe made for industrial forming of concrete. We were 12. We turn 40 this year. It’s always so good to heckle each other and have a schralp. We meet up at Berkley

It is a fun park, but overrun by ratty scooter kids. I ended up having a run in with a bogan mum after trying to teach her kid some etiquette. It is killing skateparks, the culture has outlived them and is under threat. It ruined our skate a little, but we still had fun. Tim on the trigger

It was so hard to get four wheels on this thing. Tim got some

Tim’s wife Clem cooked up great food for us and I lurked the beach. We then hit Helensburg. It was a early 2000’s park, super fun lines. There ended up being quite the session. The Witchcraft team rocked up and destroyed it. So much stuff went down on the big vert wall to bank, I wasn’t going to poach photos

I got a tail block before the rain on the steep roll in. 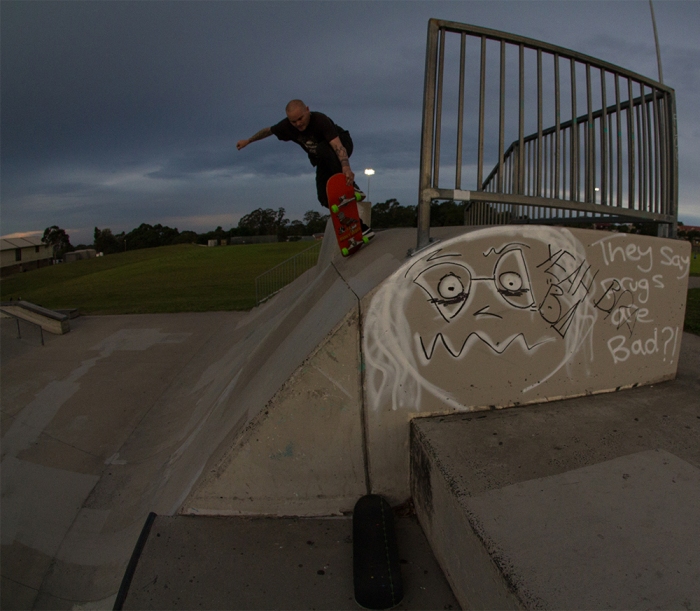 And this chap did effortless textbook front rocks. I’ll find out who he is! He was from Spain

A few hits at Sydenham (probably my favourite Sydney park) on the Tamworth road trip. So keen to hit the road again already! #roadtrip #oldschool #skateboard #nsc #goodcunce #goprohero8
%d bloggers like this: