I’m out at my favourite country pub, Healesville Hotel, enjoying a quiet beer by myself. It has been hectic, properly hectic, since I came back from Tamworth. I’ve started University whilst still working 50+ hour weeks, plus trying to buy a bush property and all the other crap that entails. On top of this I have been spending a bit of time trying to get the right man for the job to fix my beast, as Cunnaz, Trev, Duncan and I were caught in one hell of a hailstorm on the way to Tamworth.

So, in short, life gets in the way sometimes and you don’t have enough hours in the day to get blogging.

It’s bittersweet looking through the photos. I didn’t take any of Dad and Robyn and they looked after us so well, they need to be in here. We awoke to a breakfast cooked with ingredients fresh from the garden, which is awesome when you were spending every evening on the beers. It is bittersweet too as I need another holiday already, and I am so keen to hit the road and blow off all my responsibilities.

There is sweet fuck all chance of that happening for a while!

After Millthorpe we had a leg stretcher at Bathurst.

Cunnaz danced on the rainbow

Corner schloop. Thanks Duncs for the photo 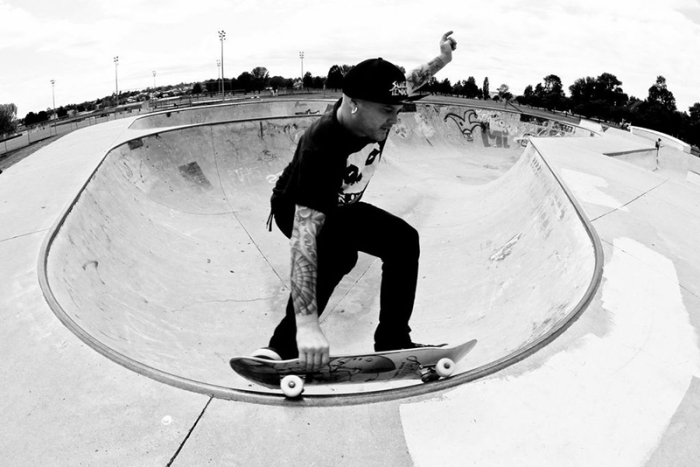 We then arrived at my old home town, Tamworth. It is a backwards and disfunctional kind of place, but once a year they get their shit together and hold a Country Music Festival. There is an over abundance of soft rock style horrible Country, but if you get lucky you catch some great stuff. We saw a few great jug bands, hillbilly rock bands and rockabilly stuff. It is well worth the trip. We even caught Chad Morgan before he dropped off the perch! 84 and still as dirty as hell. We saw mini pig racing, lady Hummer pull (not as dirty as it sounds) and a tonne of really bad tattoos. Everyone wants a chat, which we got amongst. I’ll go again next year. We tried to hit the infamous ditch and full pipe, but there was major construction work with throw you in the lock up kind of security. 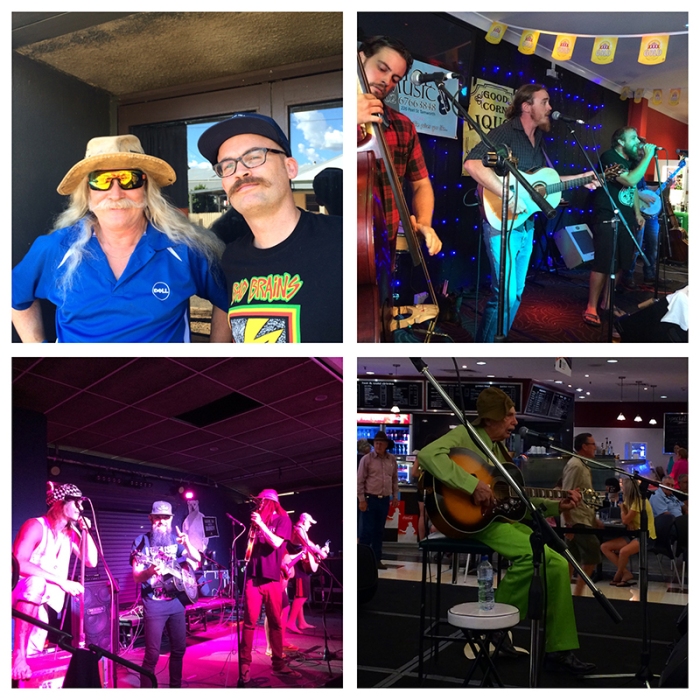 We drank a lot, and washed away our hangovers swimming in the river 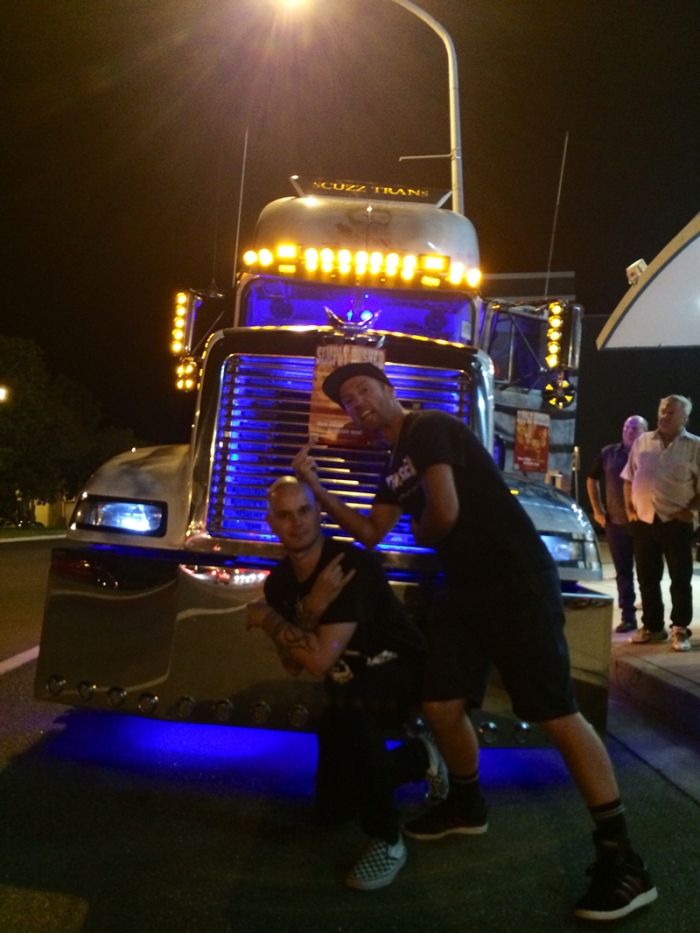 Troy and his daughter Anaky live down the road and have a rad shed. We sweated it out in there! I’ve known Troy since I was in high school and it was really great to catch up 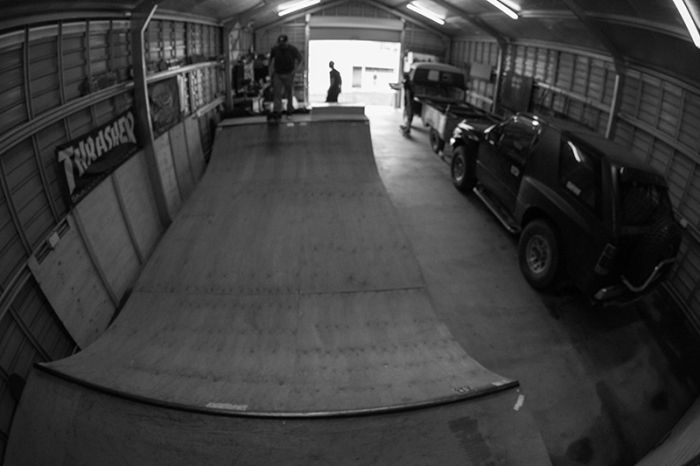 Troy is building an epic VW drag ute. Nope the Cosworth won’t be going in it, peripheral ported rotary 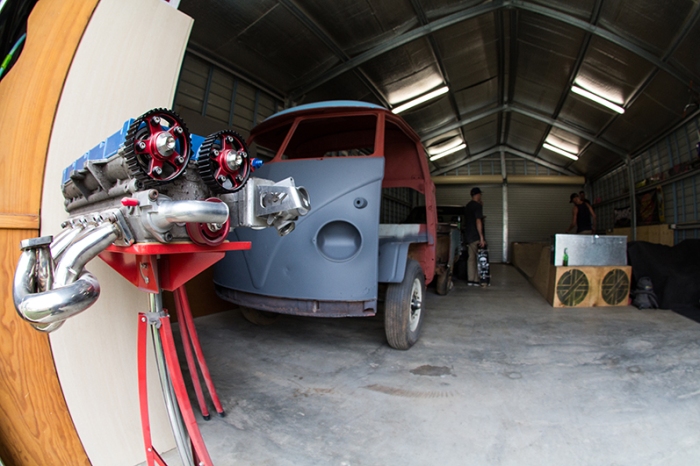 Anaky is rad, she heckled everyone hard out right from the get go!

Duncan was in his element

Duncan took these, boneless one 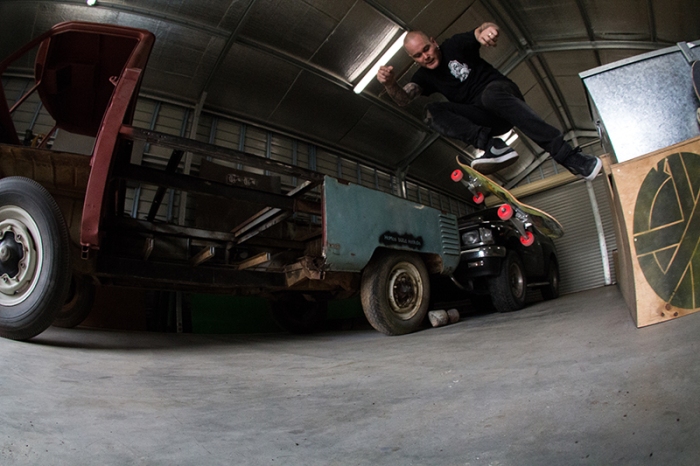 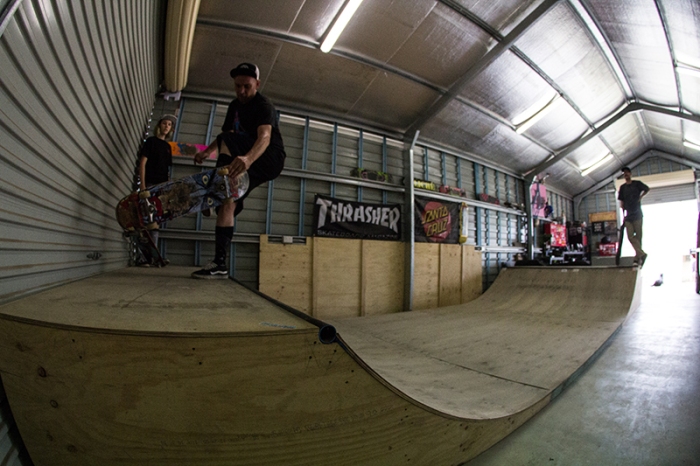 Cunnaz always has got to end the session 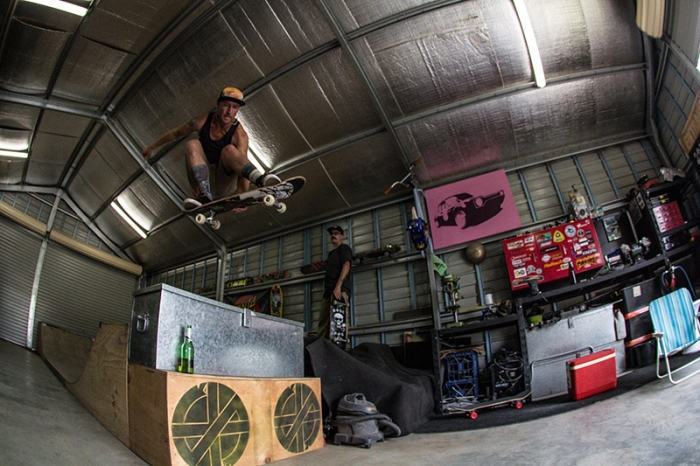 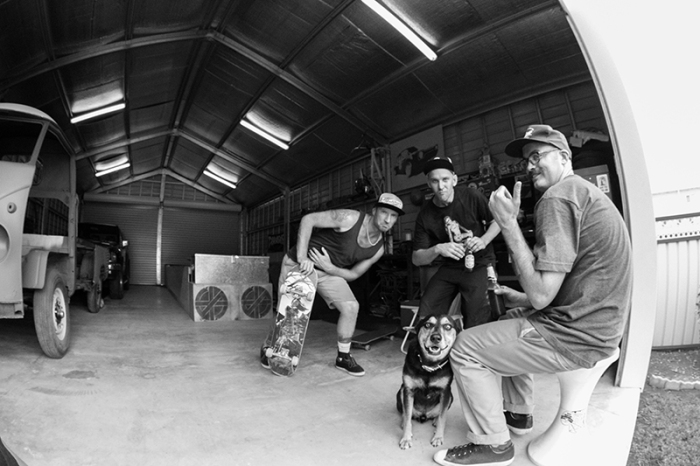 Then we hit the old skatepark. Man it needs a re do! We all got stuck in. I had a testicle related slam which took me out, I was really keen to have a roll with the homies. Another old mate Ricky came down with his family, it was cool to see all their kids hanging out at the park and having a roll.

This photo sums up the session really. Ricky was ripping. Damn good to catch up

Rad ones of these 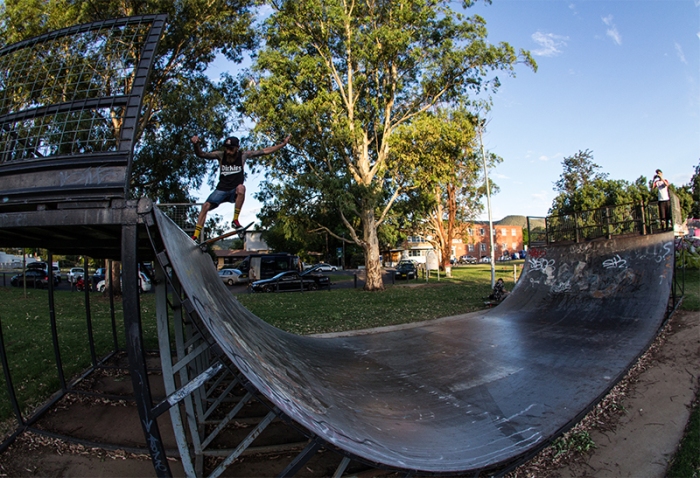 He builds rad motorbikes and his ute is pretty damn sweet 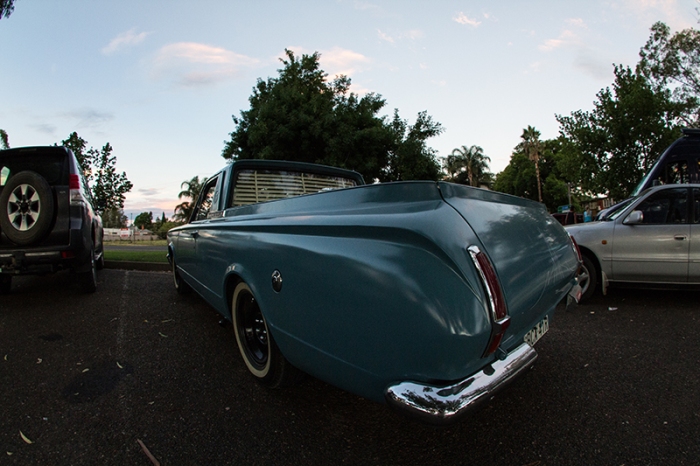 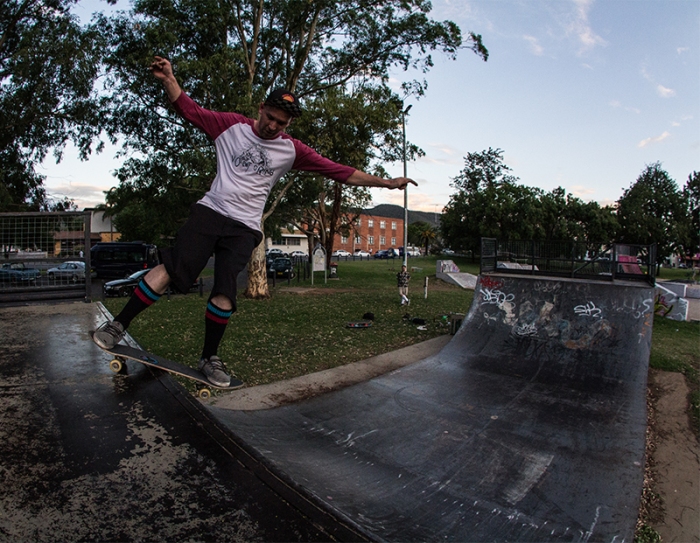 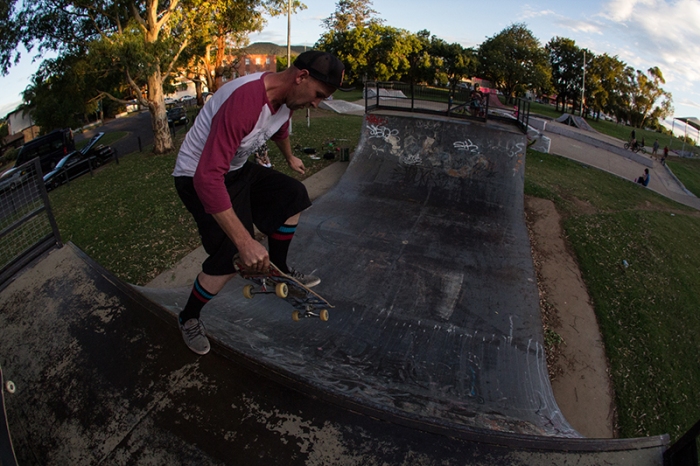 Cunnaz had to shoot off for the weekend to propose to his missus. You sure could tell it was the last skate he was going to get in for a while! He always kills it, but he absolutely ripped 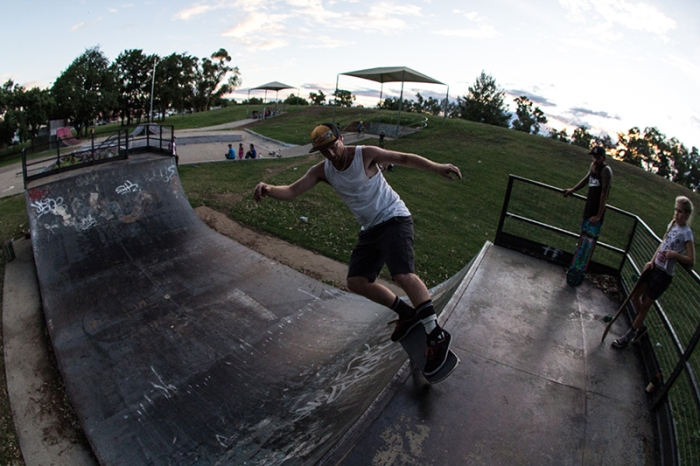 Arty nose manny into the sunset 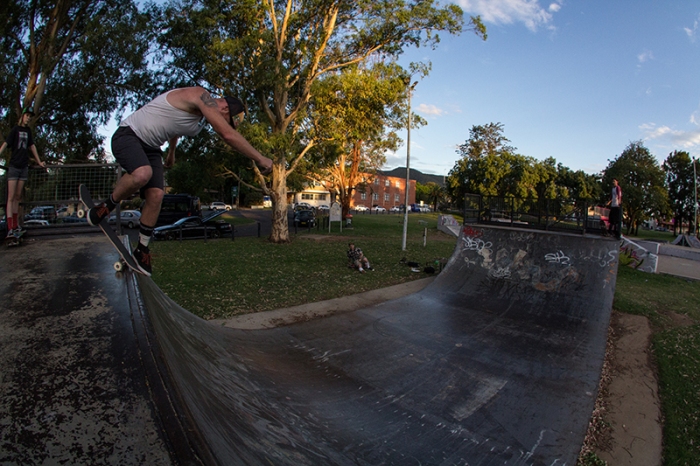 As always, has to throw the session ender. The worlds highest hubba on the gankiest funbox. Running out of light.

Thanks to Dad and Robyn for putting us up, and Troy, Ricky and their families for being awesome. Thanks to my darling wife Jo for making the long mish up.