San Francisco is such a beautiful city. It would be hard to tell from the following photos, being all moody and messed up. I didn’t take my camera much, as I wanted to be hitting the hills without a bag on my back. All the skatepark ones are iPhone pics.

Growing up in Tamworth, there was no reference material for skateboarding. There was no internet, magazines and videos were few and far between. My favourite video part from my childhood was Tommy Guerrero in Future Primitve, and I had always wanted to skate SF since seeing his part 26 years ago. The hills are something else, properly scary, with hits on every block. It was so rad to just get lost in the city, bombing hills and trying not to let fear get the better of you. The motorists give you a wide berth, more inclined to yell props than insults.

We spent the nights walking the hills, the houses are so pretty, stopping for dive bars or to catch a cable car.

We hit Eugene for a quick leg stretcher on the way. Easily the best skatepark in Oregon, these photos are 20% of it. I’ll do a separate blog for the Parx database and upload more there. I wish I had more time, but it was a long drive and we had to hit the road after dorking around. 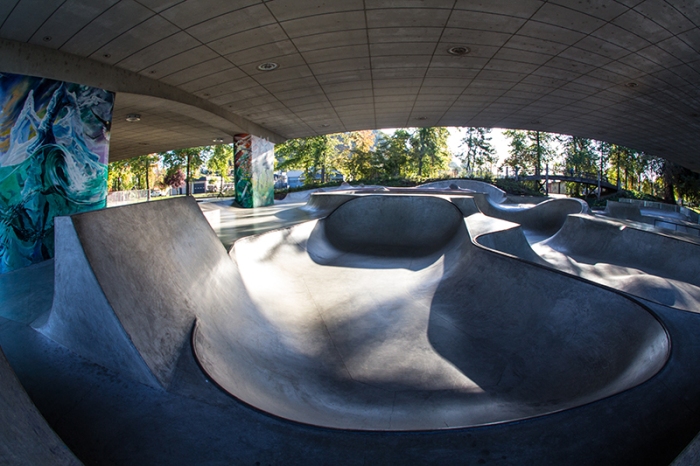 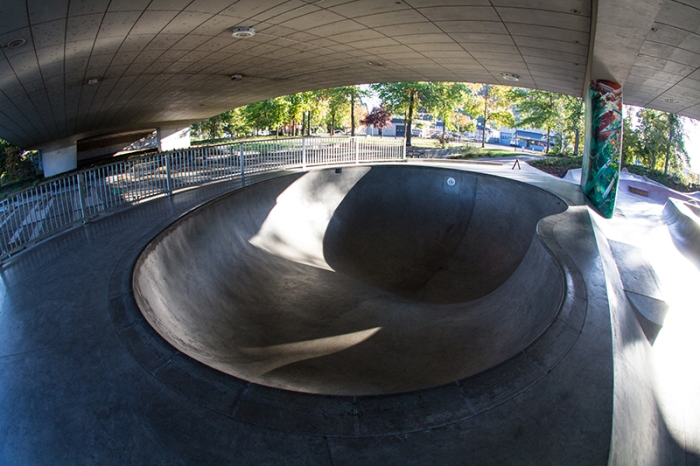 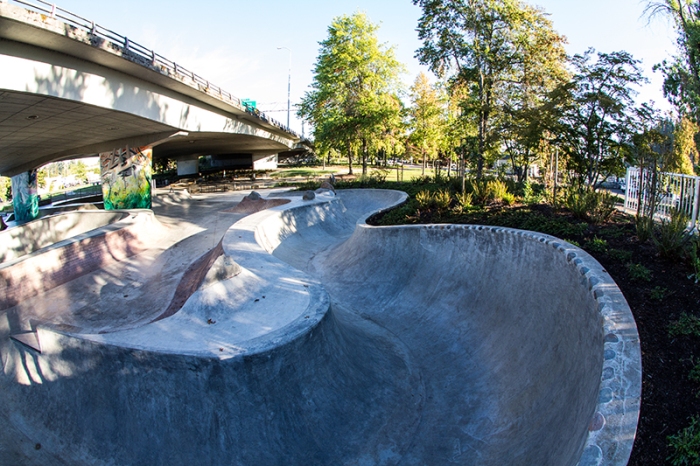 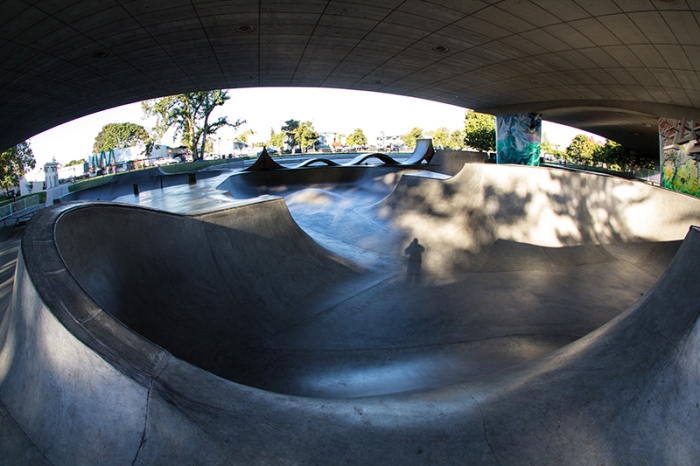 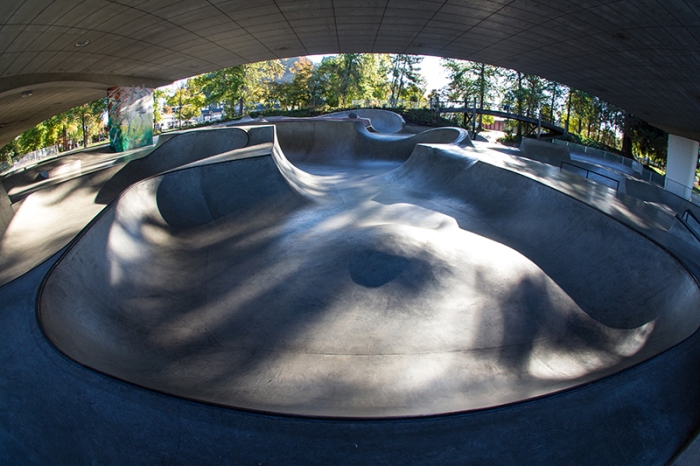 We headed out to Alcatraz, Jo has a wealth of knowledge on the place and was keen to check it out up close. I tried to capture the isolation and despair of the place. 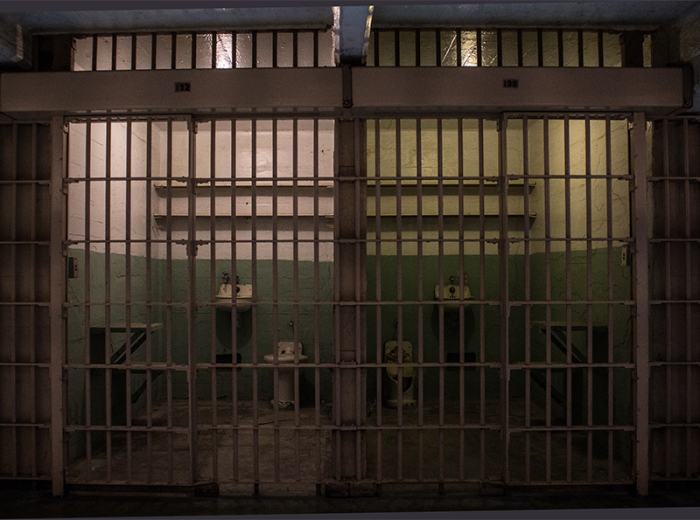 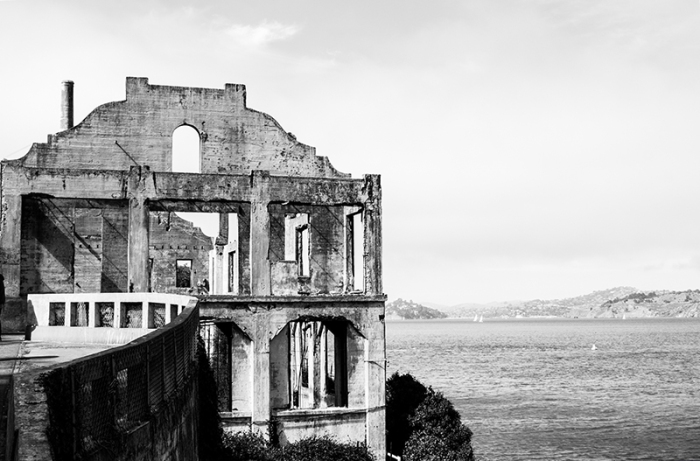 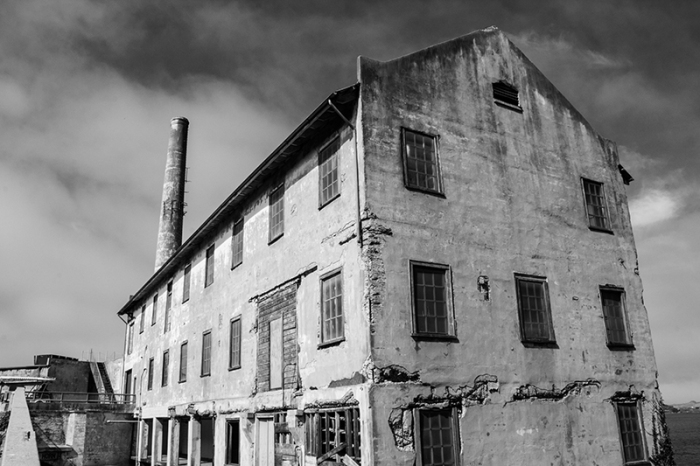 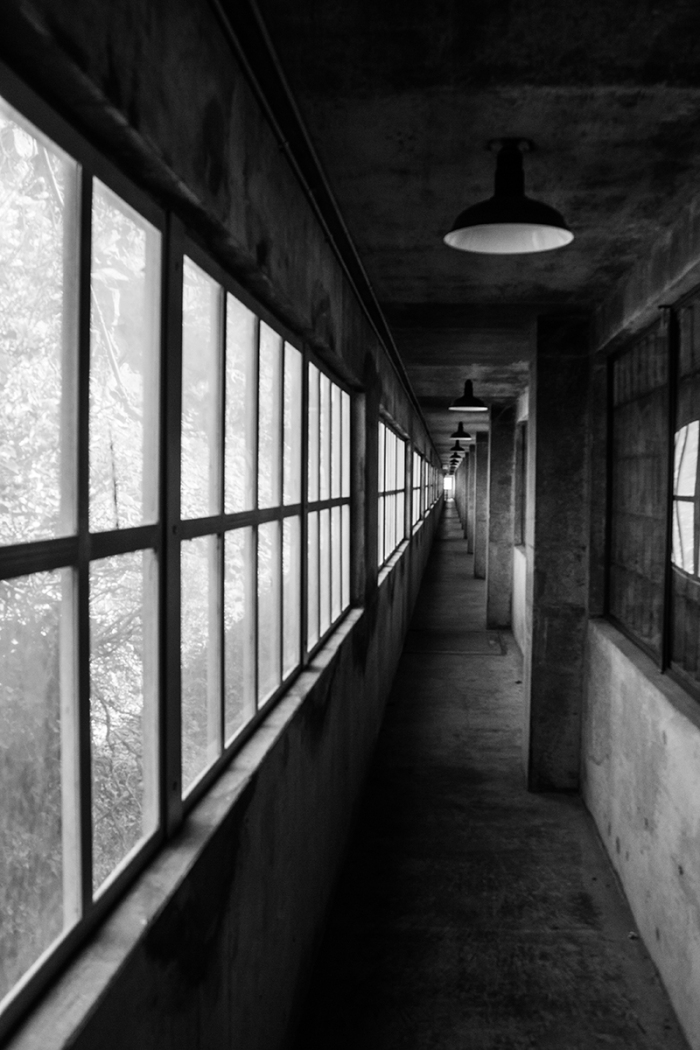 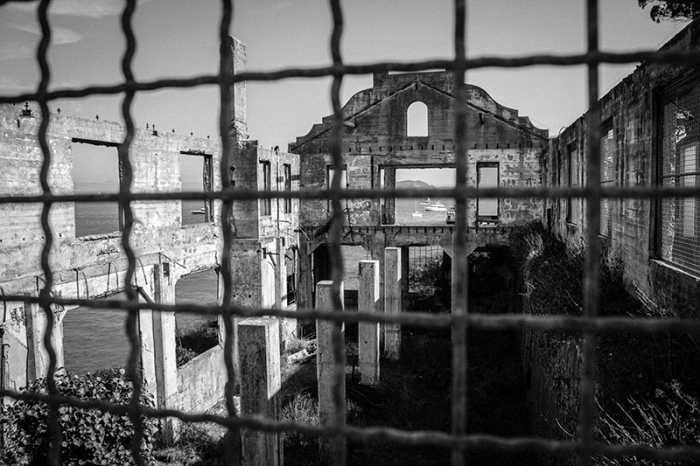 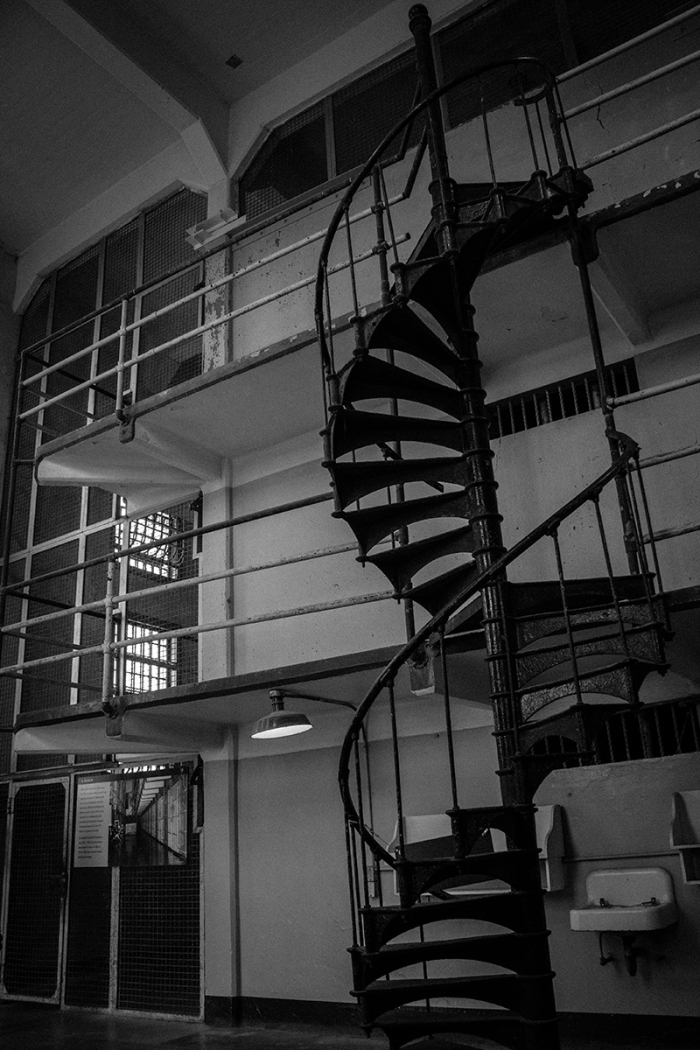 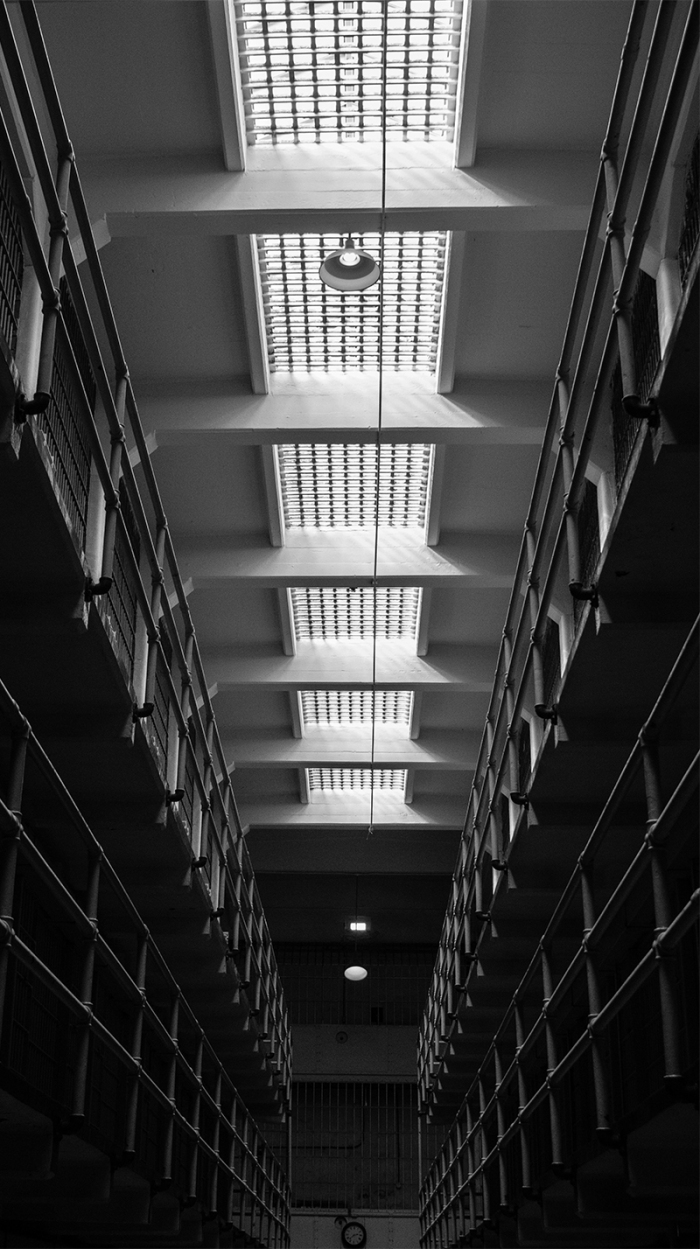 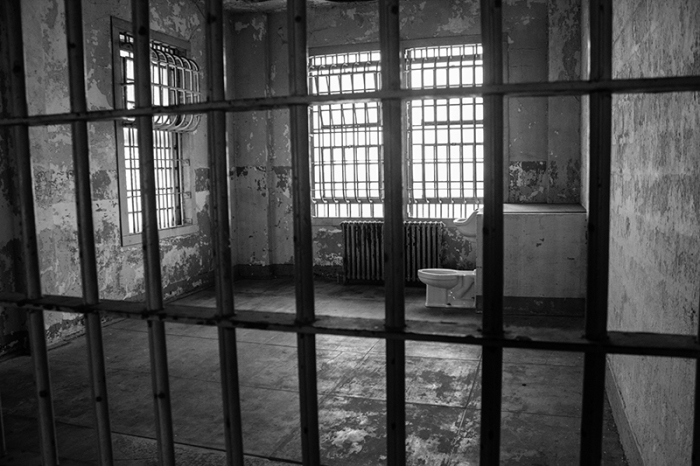 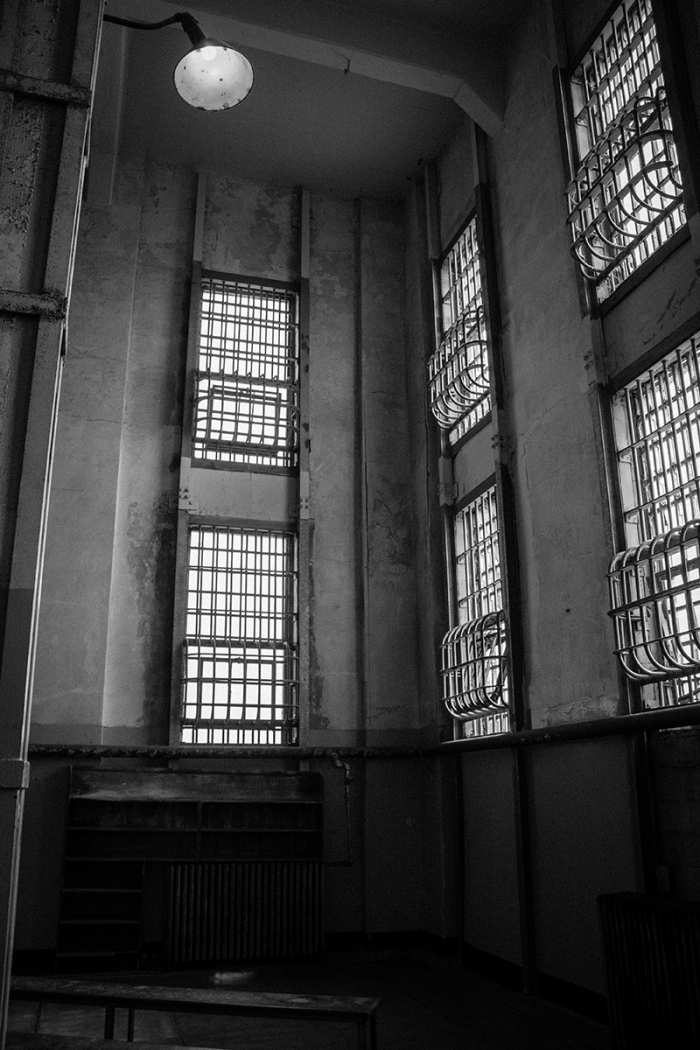 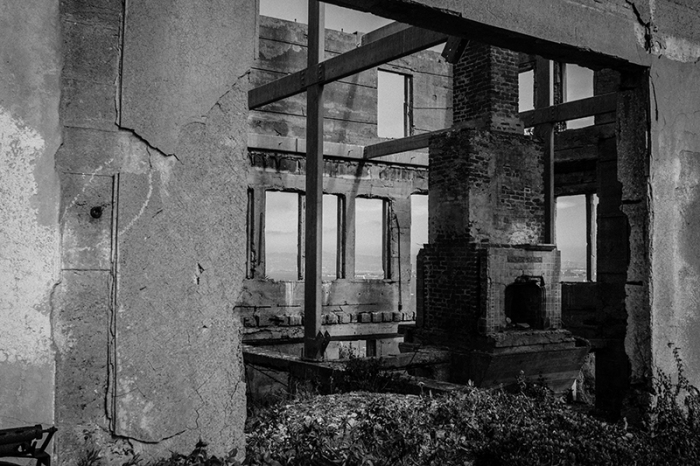 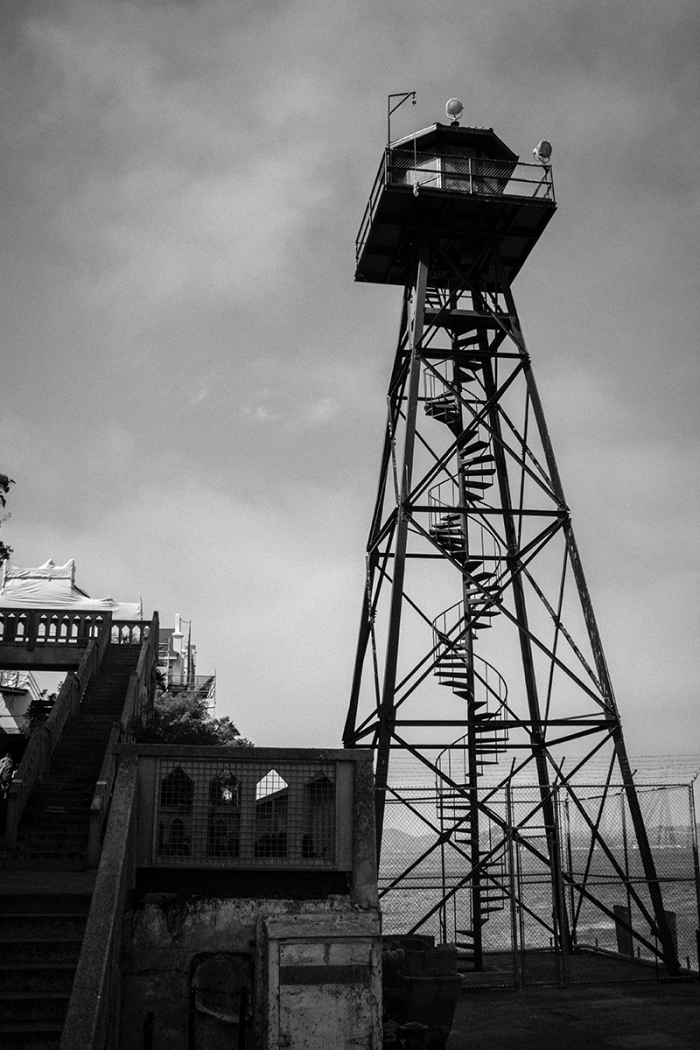 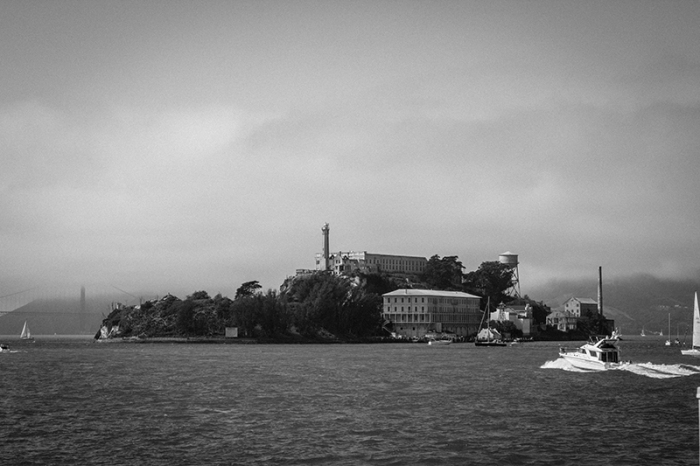 It was a great day to be on the water, it was Fleet Week, so all the war machines were out strutting their stuff and showing off. War sure does suck, but the death machines are pretty boss. 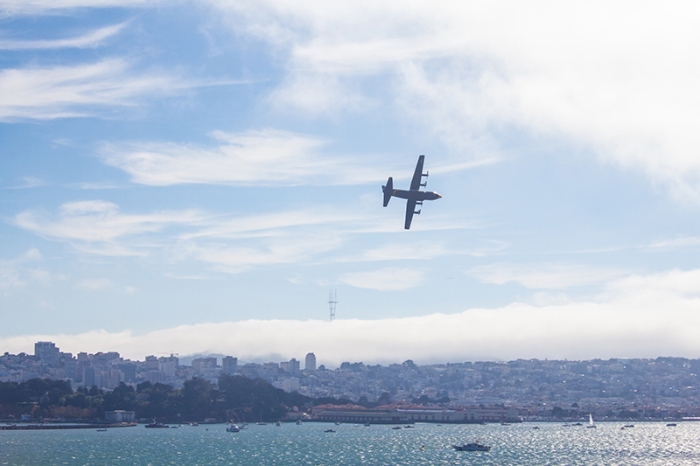 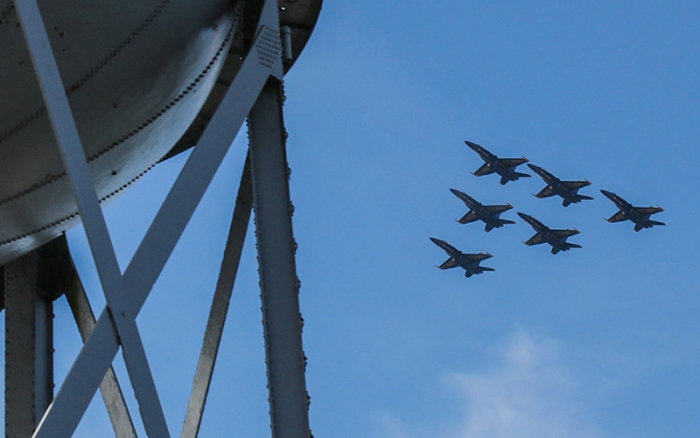 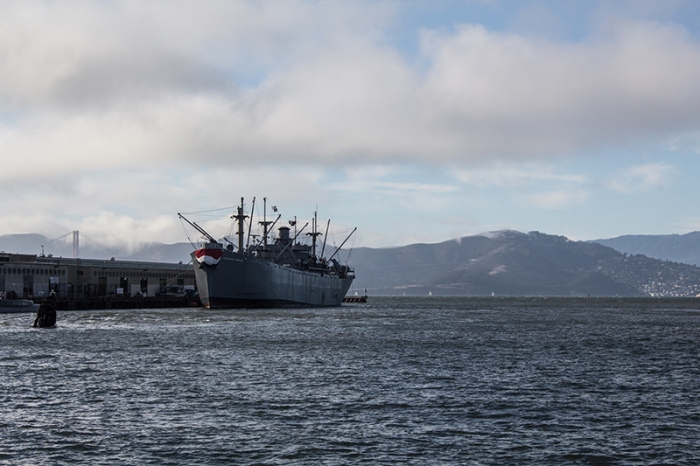 This place was all closed off, Jo broke in and checked it out. 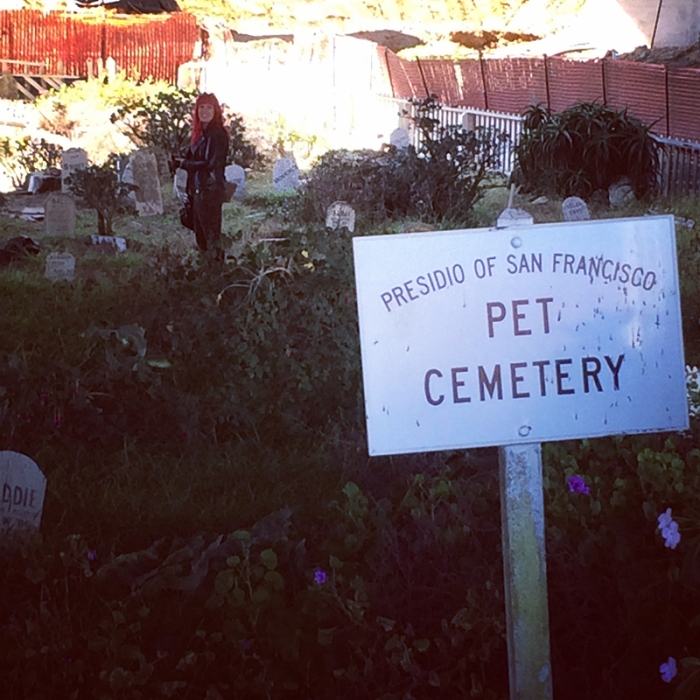 We went for a roll together through the street, it was really fun. Jo found a bit off the footpath that a tree root had turned it into a sweet bump. It was busy but she got amongst it. 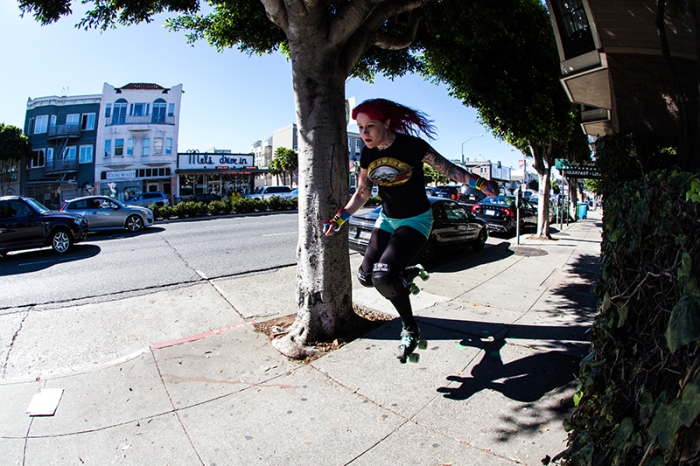 Then she took one of me. The spots are all pretty haggard. Mild in the streets! 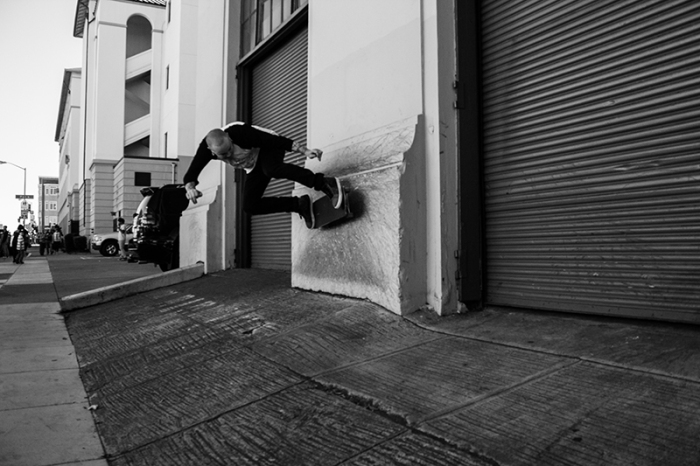 We went and checked out an outdoor roller rink in Golden Gate gardens. They had a big boom box cranking out Disco, Boyz II Men and Prince. So many characters, all strutting their stuff. I brought a book with me but only got through a few pages as I was digging the vibe, and trying to snap some Iphone hammers 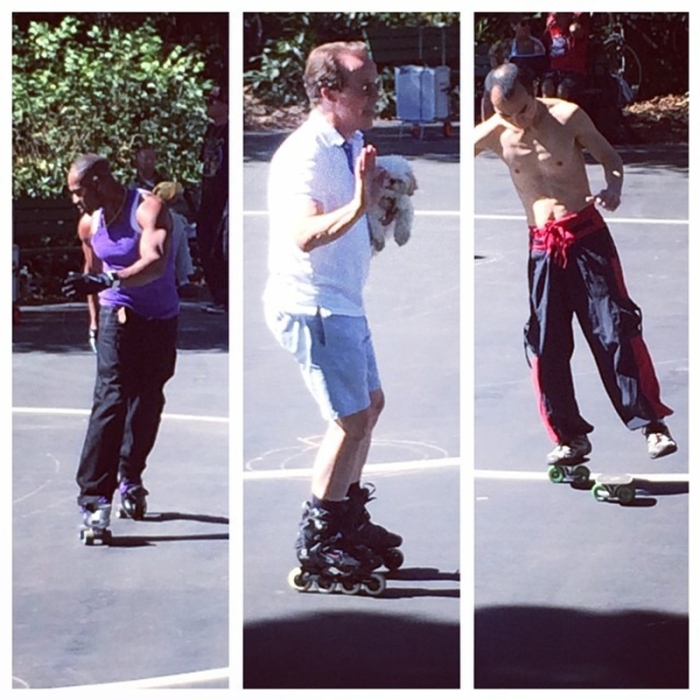 I then went off to check out some parks. The taxi driver told me not to head south from here, super sketchy area apparently. Potrero was so fun, big open lines. 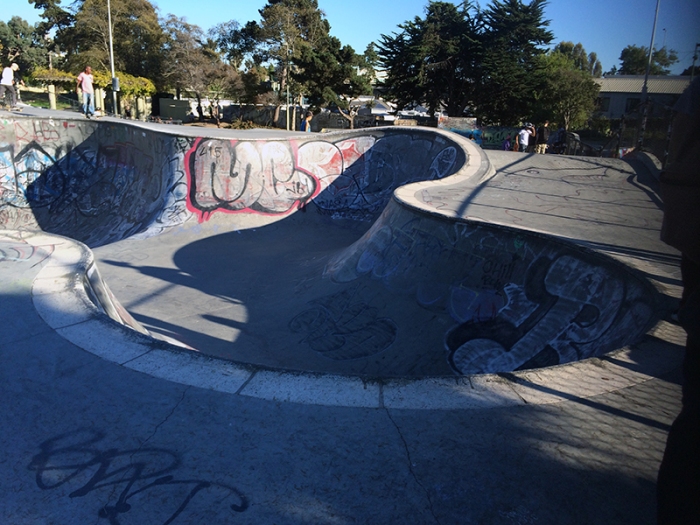 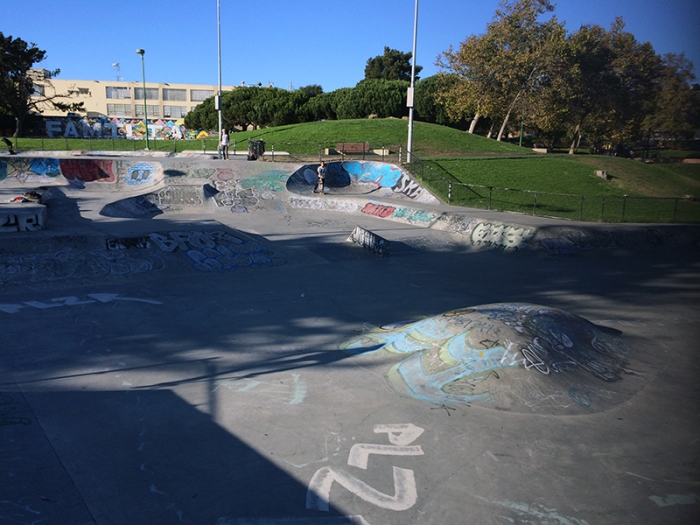 Some local younger punk skaters took me to the Flowershop DIY. We had a pretty rad session, this place was nuts. So tight, big holes everywhere. We had to go through these ghetto shanty town areas under the freeways to get there. I pushed myself here and got broke off pretty hard! I was all sweaty and bleeding and no cabs would pick me up, I was stoked when I got one as it was a pretty gnarly hood. 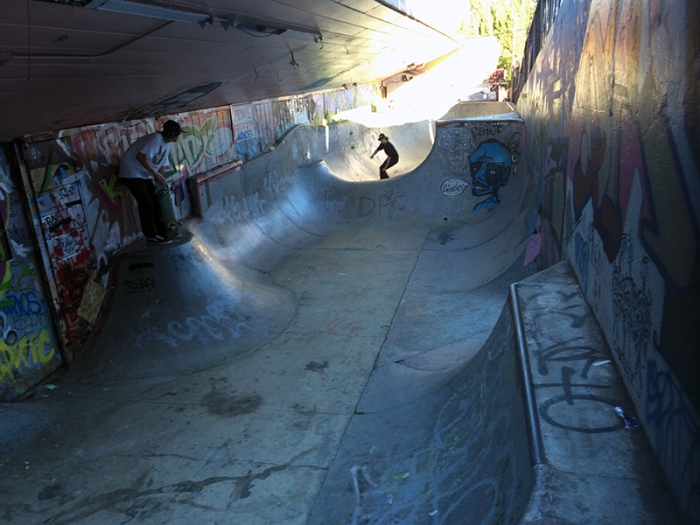 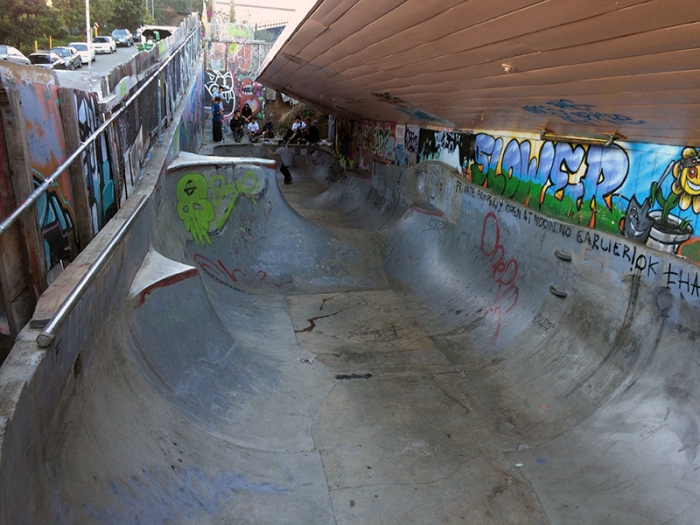 And then it was time to hit the hills back to base camp. 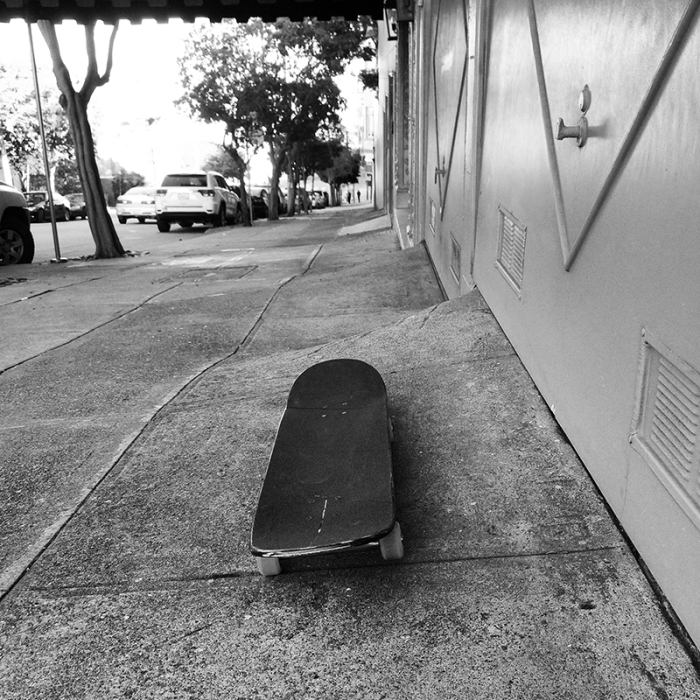